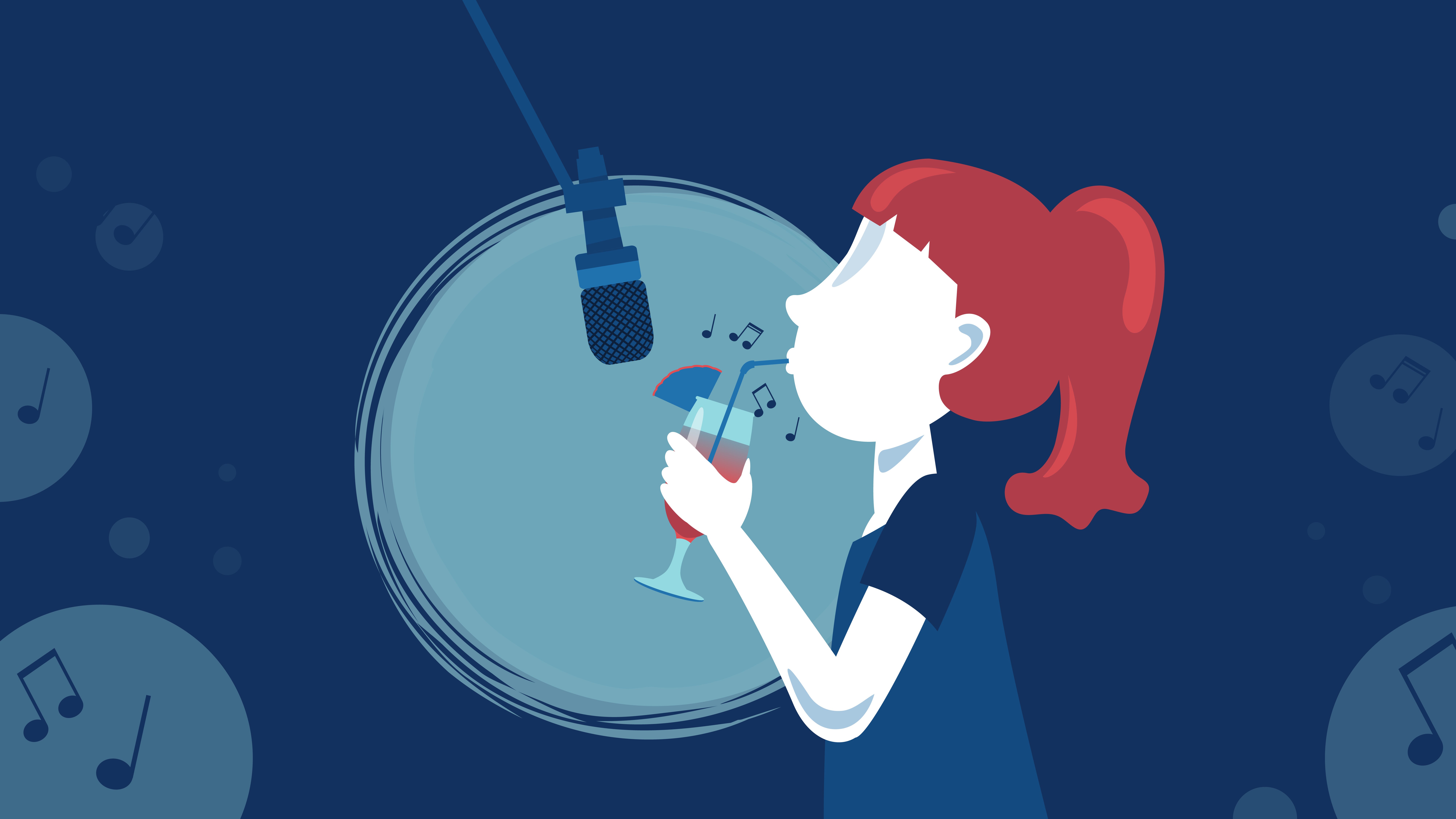 You’d think that what we do is all about pretty pictures, lovely colors and cool motion graphics… But here is an aspect of animation which is ultra important and we don’t talk enough about it… sound and music!

Animation is all about the sound effects - the creaking door, the footsteps, the call of an animal in the forest... That’s why sound design is the last but not the least of the components that make up an animated video.

Animation starts as drawings in frames. They come to life when they are put in succession of about 25 frames per minute, creating the illusion of motion. In a similar way, sound adds more movement and life to them, another dimension. While animation allows you to move with a story, music allows you to flow through it and engage with it on a more visceral level, while the sound effects imitate real life environment, adding realism and enhancing the illusion of life coming out of your screen.

From the beginning, screen animation has almost always been accompanied by music. Animated films were often created after the music was composed for them and popular songs were often injected in the score. Composers such as Carl Stalling defined what is known as ‘cartoon music’. He began by scoring many of the early Mickey Mouse shorts in the late 1920s and helped introduce the iconic Silly Symphonies series at Disney, pairing classical music with animated images.

At the time that Hollywood pictures were transitioning from silence to sound, Walt Disney also produced his first animated picture with a synchronised soundtrack... Steamboat Willie (1928) . Soon enough, the term “mickey mousing” was used to describe closely choreographed on-screen action and sound. The techniques used for synchronizing music with image even led to the creation of surround sound, originating from Disney’s 'Fantasound' which meant multiple speakers were surrounding the audience to create a totally immersive experience.

In animated feature films, music plays a huge role in the telling of an animated story. Who can forget Belle and the Beast swirling around the golden ballroom, or the entire animal kingdom singing the ‘Circle of Life’ as baby Simba is being raised up in the sky as a future king. ‘You got a friend if me’ sings Woody and you feel like he is singing to you.

In commercial animated videos, you might not always get jingles or your own tune, but the music that is added at the stage of sound design helps determine the pace and energy of your video, either energizing your audience, inspiring them or moving them emotionally as the notes play in the background and right through to their ears and into their mind processor, transfering the information you are offering, through multiple mental pathways. That’s why animated videos are so effective-they inspire multiple modes of engagement and are memorable and exciting to watch, demanding your full attention.

Now, I am going to do something terrible that will impact your whole day… I am going to place three words down on this page and a picture. I will let them work their magic on you so you can yourself experience and understand the power and influence of sound and music, especially when paired with animation. (I am sorry and you are welcome). Here it goes, dear reader....