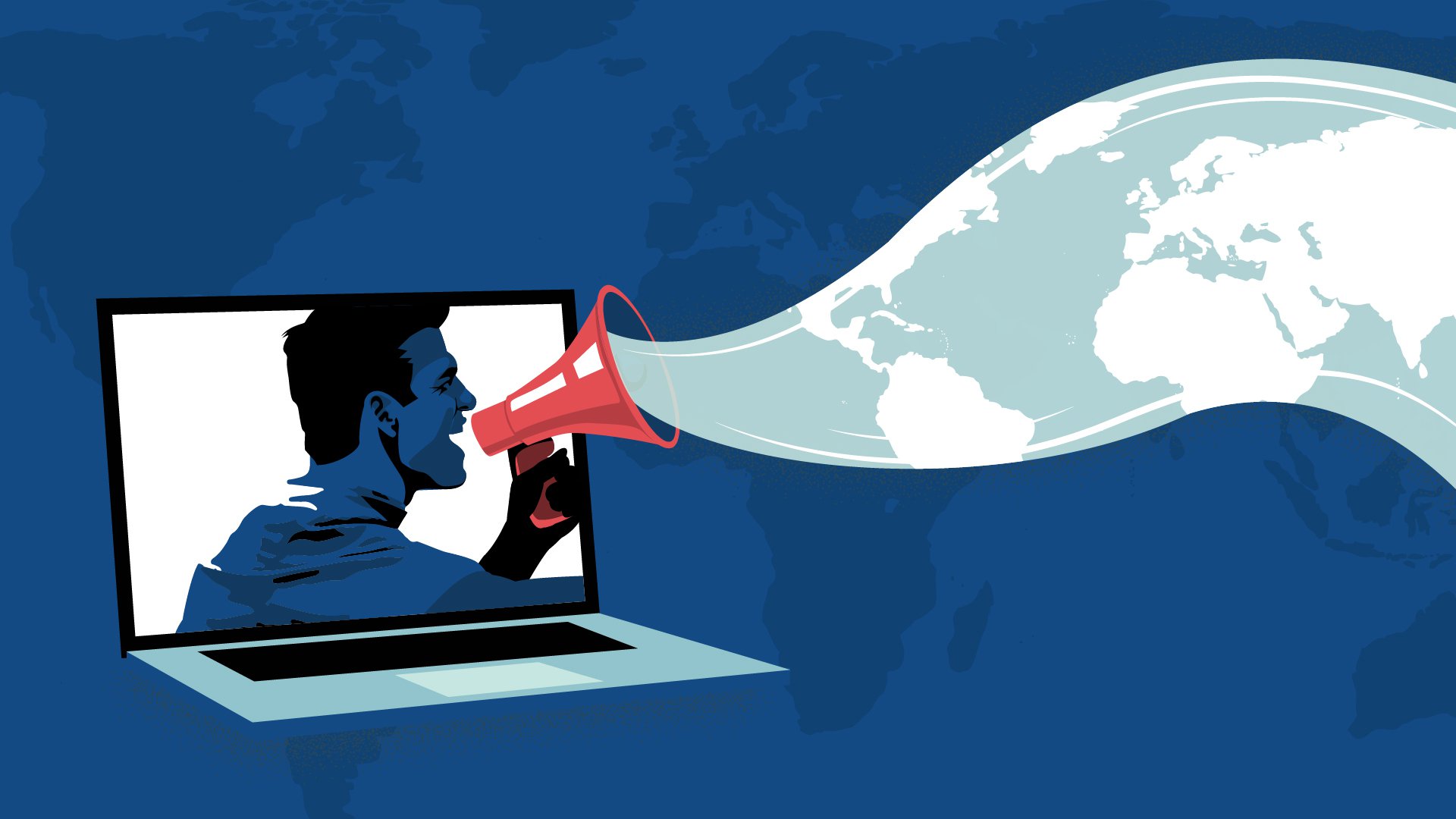 Whether it is talking about the work you’ve been doing, sharing someone’s true story, or highlighting an important issue, video is the format NGOs are turning to make the maximum impact.

It’s always been the case that showing real people and telling a moving story through visuals has been the best approach to sharing your cause. However, with video blowing up across social media it’s now by far the most important arm of your campaigning and also doesn’t have to cost crazy amounts of money.

Whether it’s the real person discussing what they’ve faced and overcome, or the retelling of someone else’s inspirational story, it’s essential to place reality and positivity at the core of your video.

Don’t focus on the negatives. When scrolling through video after video you’re not going to catch someone’s attention in a good way with a depressing tale. To keep their focus you need to be real, and you need to show the strength of the human spirit in your narrative.

Although authenticity is the most important thing, you still don’t want your video to look cheap. Stock footage and imagery, music, any actual footage you can obtain, attractive and bold graphics; it all helps to keep your audiences’ attention.

Open with a bang

When it comes to grabbing people’s attention on social media, studies show you only have around a second to convince someone to watch. A slow, arty intro is a sure way to lose someone. Start big. A mind-blowing fact or image. Anything to make an impact.

More than ever people are watching video content on their mobile devices. This means outside in crowds, on public transports, even secretly in their lessons. As a result a lot of the time they won’t have sound. When designing your content it will increase the effectiveness and usability hugely if the video still does the job with the volume turned off.

Social media demands short, focused content that can get its point across in less than 30 seconds. The shorter you can make your content without losing the message the better. Scrutinise every moment and ask, “Do we really need this?”

At the end of everything you send out there, you need a call to action. They’ve watched the video, now what do they need to do the next? Nothing too complicated, as with the video itself keep it short and snappy, but you need one, or else what was the point?

When it comes to making the most out of social media as an NGO this is the key. The deputy video editor of The Guardian newspaper in Australia, pointed out that although they only have 5m followers on Facebook, some of their videos have received up to 18m views. This is because people are sharing the content.

So when finessing your message don’t just focus on what your immediate audience want, think big picture and make it accessible for as many people as possible.