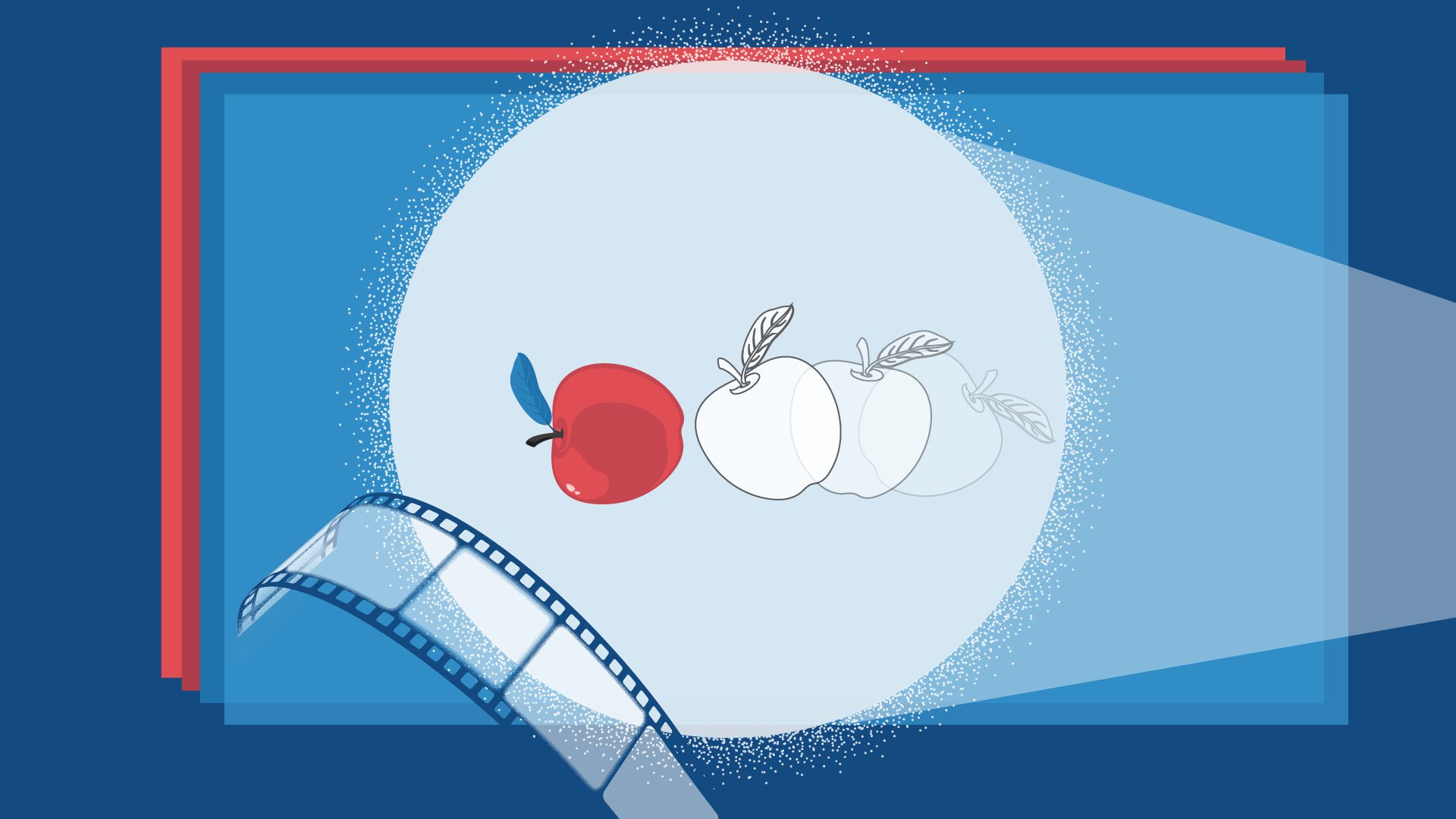 When thinking about early animated video and its pioneers, we often jump straight to names such as Disney and Warner Bros, perhaps even Muybridge, and with good reason. There is, however, one name that is often overlooked; Bray Productions.

Founded in New York in 1914, by John Randolph Bray, Bray Productions was one of the earliest successful animation studios, and the second ever studio dedicated to animation (this honour goes to Barré Studio, co-founded by Raoul Barré and William Nolan). Nevertheless, Bray Productions were responsible for many of the patents, techniques and workflow used in modern day animation production studios, as well as kicking-off the careers of many well-known animators and cartoonists, such as Walter Lantz (Woody Woodpecker), Paul Terry (Mighty Mouse), and Max and Dave Fleischer (Betty Boop, Popeye, Superman).

As with many early animators, J.R. Bray began his career as a journalist and later a comic strip artist. Having tried his hand at animation in 1907 but being unhappy with the result he was inspired by the success of Winsor McCay's “Little Nemo” and building upon the technique of using live-action coupled with hand-drawn animation, Bray produced his animated short “The Artist's Dream”, about an artist and his drawing of a greedy little dachshund. Although simple, the animated video did the trick and landed Bray contracts to produce more animated video series.

Champing at the bit, Bray set out resolving the currently draining animation production process. It didn't take long for him to start delegating work between artists, separating them into units, with each unit working on a separate short animation. In this way, he was able to greatly speed up and streamline the entire process and this production-line way of working is still used in today's animation studios.

Workflow was not the only factor Bray influenced. Alongside his employee – fellow animator and director – Earl Hurd, Bray developed and patented an innovative technique so great it would revolutionise video animation; cel animation.

Prior to this lightbulb moment of genius, every frame of an animated video, including the background, was hand drawn over-and-over again. You can imagine how long and tiring this process would have been. As part of his time-and-money saving overhauls, Bray decided to print each background, leaving a blank space for the animation to be drawn. It was upon this idea that Bray and Hurd built, having the backgrounds and animations each produced on celluloid – transparent sheets that could then be layered over one another. Not only did this save time, but also eliminated the jittery backgrounds found in earlier cartoons. Patenting their idea in 1915, cel animation became the norm for hand-drawn animated video.

As any proud father would, Bray Productions produced the first animated series to use their process: “Bobby Bumps”, which also happened to be the second ever animated video series featuring a recurring character – the first being “Colonel Heeza Liar”, also created by Bray Productions.

1920 marked yet another achievement under Bray's belt, when he again took inspiration from McCay's “Little Nemo”, with “The Debut of Thomas Cat” - the second cartoon made in colour, using Brewster Color.

Sadly, as with all great men comes great conflict of opinion and it is no different with J.R. Bray. There are tales of Bray maintaining a staunch, almost tyrannical rule over his employers, suffocating artistic integrity in favour of fast turnaround, company expansion and profit. Consequently, in spite of the veritable fountain of huge talent Bray Productions brought in, many of the directors quit in favour of forming their own companies.

Opinions aside, there is no questioning Bray's passion and dedication towards the art form and it is in great part thanks to his hand that animation production is where it is today.

So let's all raise a glass to John Randolph Bray, upon whose foundations are built the successes of giants like Disney, as well as all the smaller guys such as Zedem Media.