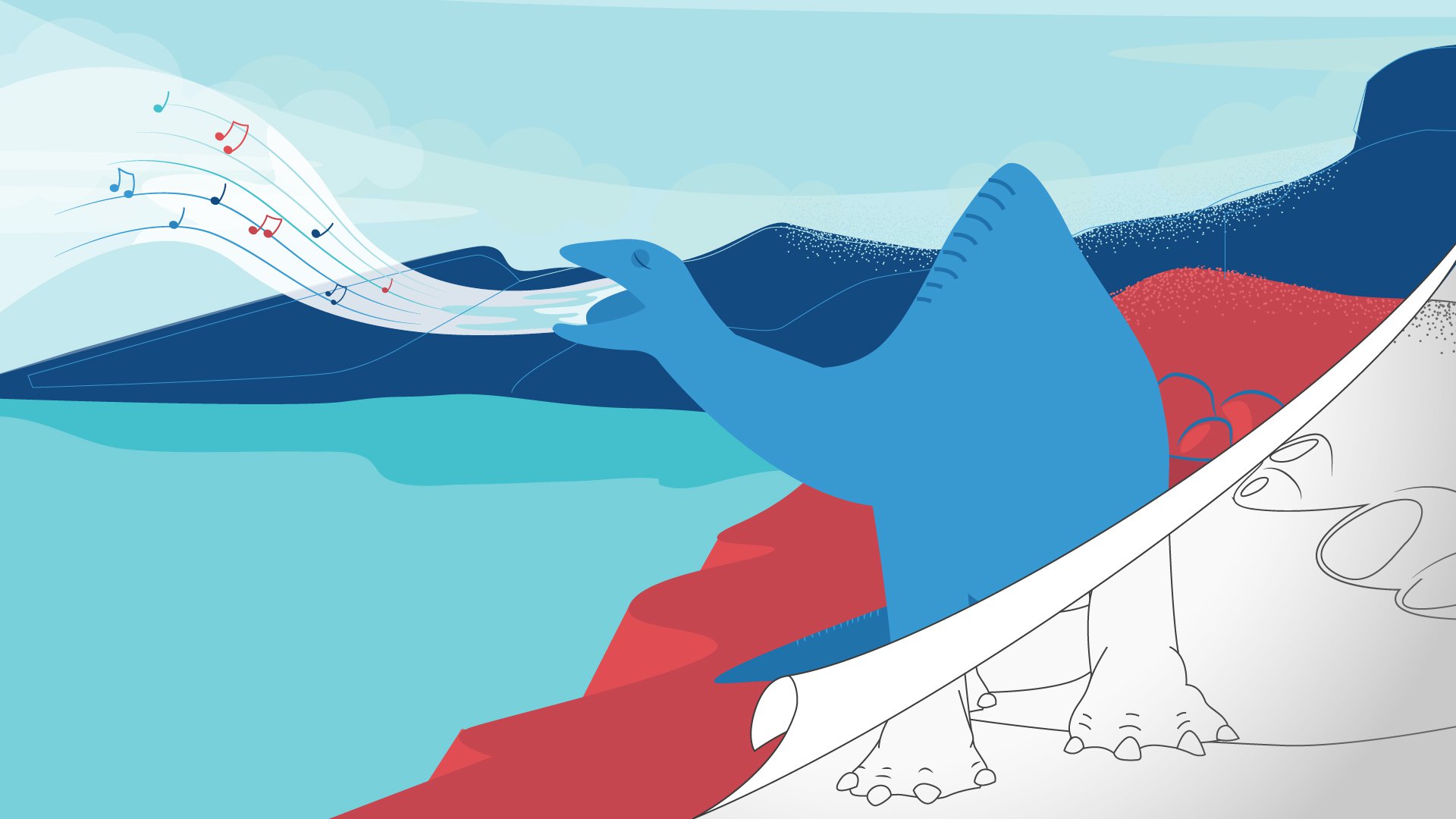 It is a common, albeit incorrect, belief that Disney's “Steamboat Willie” was the first ever sound cartoon. Whilst this may not be true, what “Steamboat Willie” did achieve was to herald the Golden Age of Animation upon it's release, on November 18th, 1928.

In fact, the first animated cartoons to make use of sound were Max and Dave Fleischer's “Song Car-Tunes”. This series of animated short films revolved around popular songs of the time and made use of the bouncing-ball sing-along technique still seen in karaoke today. In 1924, their short “Oh Mabel” became the first to be released with sound, using Lee de Forest's Phonofilm sound-on-film technique.

Just a month before the release of “Steamboat Willie”, cartoonist Paul Terry released his own sound-cartoon - “Dinner Time”. However, the sound had been synchronised post-production (after the animation had been completed), and so appeared slightly out-of-place, especially when later compared to “Steamboat Willie”.

Understandably, the advent of sound was a game-changer in the animation industry, with animated video going from moving comic-strips to short films and series. Unfortunately, some household characters, such as Felix the Cat, failed upon making the jump. On the other hand, many of animation's most popular and iconic characters were born during this time, such as Mickey Mouse, Popeye, Betty Boop, Tom and Jerry, Daffy and Donald Duck, and even the first animated instances of Casper the Friendly Ghost and Superman, to name but a few.

Sound was not the only improvement made during this era – colour also rose into the spotlight. Whilst some previous works (such as those of McCay) had been hand-coloured, in 1930 Ub Iwerks created “Flip the Frog” for MGM, premiering with “Fiddlesticks” - the first coloured sound cartoon, made using two-strip colour. Following suit, in 1932, Disney brought out “Flowers and Trees” from the “Silly Symphonies” series, in the improved Technicolor three-strip process, eventually switching to full-colour production by 1935.

Spearheading the Golden Age of Animation, Walt Disney worked tirelessly to improve the techniques, content, quality and reputation of animation, be it character-driven storytelling, to moving from rubber-hose animation to more realistic and natural looking animation, to the creation of a multiplane camera for creating the illusion of depth.  It didn't take long for Disney to realise that exclusively as shorts, animations would neither be taken seriously nor be hugely profitable.

Better known as “Snow White and the Seven Dwarfs” (1937), the general consensus at the time was that a feature-length, fully hand-drawn animated film, featuring both sound and colour, would not be profitable and would instead be the end of Disney's company. Not only was “Snow White” profitable, but it was the highest grossing sound-film of its time. Furthermore, at the 11thAcademy Awards, it was nominated for Best Musical Score and won Disney an Academy Honorary Award for his “significant screen innovation which [...] charmed millions and pioneered a great new entertainment field”.

It is said that Walt Disney first came up with the idea for "Snow White and the Seven Dwarfs", after seeing a rendition of the fairytale as a silent film in Kansas City. It was first released exactly 80 years ago, on December 21st, 1937 in Los Angeles and it had taken three years to produce. It is the first feature-length animated film in motion picture history.

We all know how well things went for Disney and the animation industry from there.