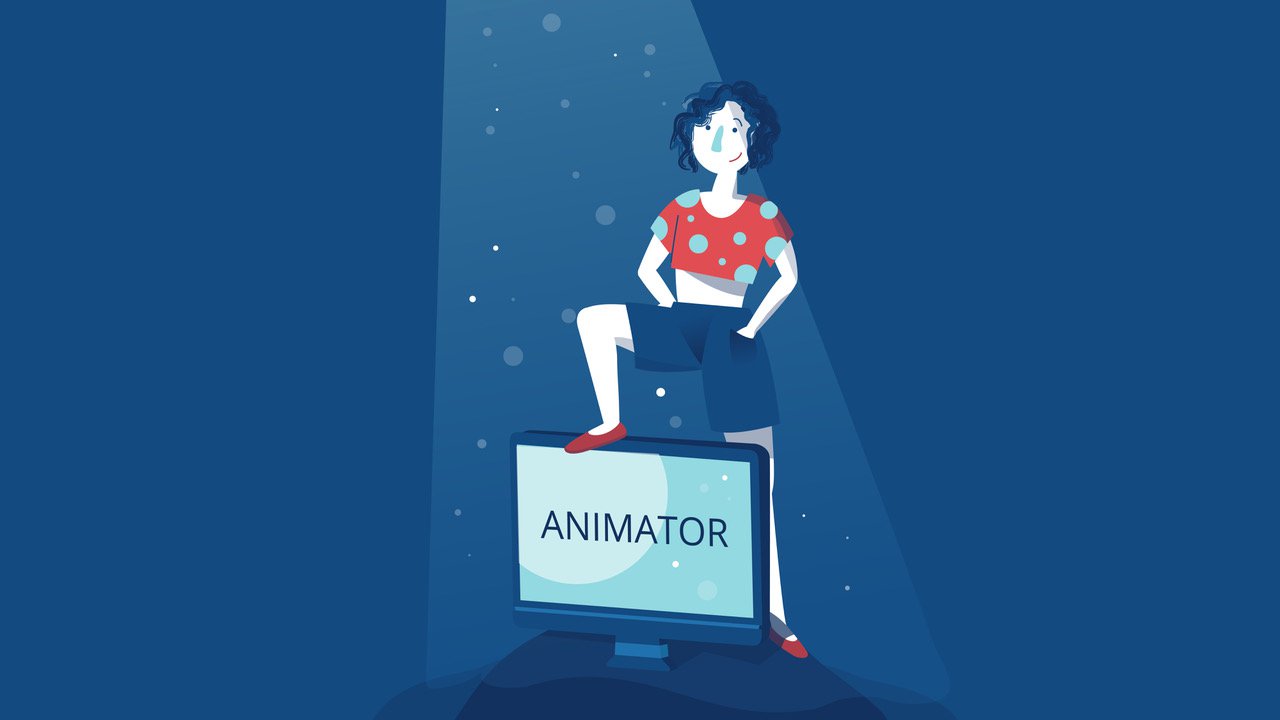 So, you want to be an animator? Good choice - we at Zedem Media think animators are pretty cool (we’re definitely not biased!) - but do you have what it takes? As professionals in the field of animated videos, let’s give you a quick run-down on some of the skills needed to be an animator.

Cliché, we know, but a staple. Animators are constantly required to shape stories, look at a storyboard and envision the potential movements of the characters, images, or even text. A client has a product that’s pretty boring on paper? As an animator, you need to be able to take that and turn it into an appealing and engaging marketing or explainer video. Imagination is limitless, as are its applications - so go ahead and embrace that imaginary friend everyone laughed at you for having!

Alas, the world of animation isn’t all unicorns and laser swords - in order to be a good animator and create believable animated videos (even if you are animating a unicorn wielding a laser sword, you want people to believe in that unicorn!) one needs to have an understanding of the real world and the science that governs it. How is your character influenced or hindered by the gravity and other external elements of the world it’s in? What are the physical capabilities of its design? Newton’s Laws of Motion are a solid basis for animators, so if you don’t remember them, it’s time to dust off those old science books.

SENSE OF SPACE AND TIMING

Following on from the Laws of Motion, an animator needs to have a good sense of various animation principles in order to create a believable animated video. If you’ve read our blog posts on The Principles of Animation I, II and III, you’ll already have heard about anticipation, staging, easing, follow-through and timing - consider giving the article a read if you’re feeling a little hazy on the topic.

Stare at people. Don’t worry - you’ve got an imaginary friend, so people won’t think you’re much stranger than they already do. The world around you is rife with references - something a good artist cannot work well without - so make use of it. Observation is a key skill when it comes to being an animator; you need to be able to notice every small detail in your references and integrate them into your own work. A couple in the coffee shop are on a date? What subtle body language can you pick up on? Being able to observe micro-expressions, poses, secondary action and the like will breathe life into your animated videos.

Generally, animators aren’t big fans of being in front of the camera, but when you’re being entertained by an animated character, you’re being entertained by the acting of the animator. We’ve already mentioned the importance of references and observation and, oftentimes, the animator becomes their own point of reference. Provided with a script, storyboard and recorded dialogue, acting out the scenes a few times will give an animator a much better understanding of the characters and action, which they can then translate into the animated video. If you want to know more, check out Ed Hook’s book “Acting for Animators” for in-depth instruction and advice.

Whilst this one isn’t exclusive to animation, we can’t state its importance enough. When working in an animation studio, be it here at Zedem Media or even in larger studios, teamwork is vital so it’s important to not let our egos get in the way of our ability to collaborate or accept feedback and grow as professionals. Remember: it’s not about you, it’s about the work.

There you have it! A few of the skills needed to get you on your way to creating your own animated videos. Happy animating!