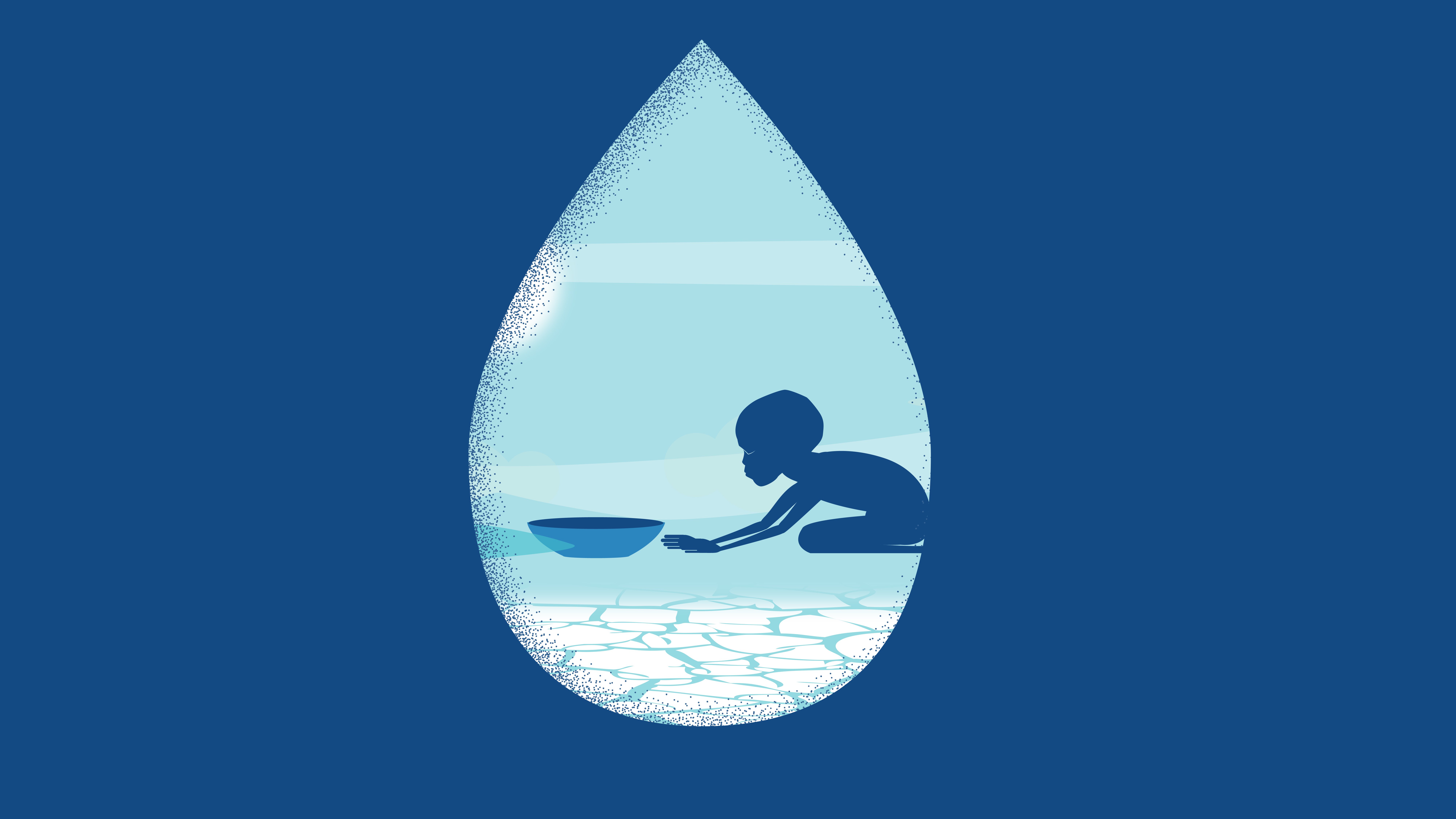 Abuse, equality, environmental protection, education, crime, racism, discrimination – there are a whole host of important topics being openly discussed and tackled today. But how are they best brought to light? Recently, video animation has risen in popularity as a platform for getting one's message across, but is it really a suitable platform for such topics?

Before the times of animated explainer videos, animations were predominantly viewed as cartoons for children and not devices for talking about important subject matters. So, can a “cartoon” effectively cover a serious topic and be taken seriously? No one wants to make light of subjects such as rape or world hunger – these are serious topics that deserve equally serious discussion. That said, video animation can prompt discussions in an effective manner. In fact, if you take a look at some of our own animated explainer videos that we've produced for various clients, you'll see a great range of subjects covered, from comedic to serious.

*A still from our animation 'The Adventures of Zeus' for a campaign on sexually transmitted diceases.

So what does animation offer that makes it successful? Contrary to being detrimental, their use in children's cartoons is actually subconsciously beneficial. Studies have indicated that when presented with an animated video, people are reminded of their childhood, which aids them in emotionally connecting with your video, therefore your message will have a stronger and more lasting impact. Furthermore, people are oft predisposed to form an opinion on someone, be it a stranger or an actor in your video, on first sight. With video animation, this can be avoided with the use of gender-and-race-less characters, or even animal characters. Take Disney's “Zootopia”, for example – an animated film that successfully used animal characters to discuss racial discrimination.

In some cases, live-action may not be the most viable method. When it comes to live-action, there are plenty of restrictions as to actors, location, script, and budget. With video animation, on the other hand, the only limit is imagination. Say, for example, you want a shot of a child in a first-world country sat down to a hearty meal, then to zoom out to a shot of the globe, then back in to a starving child in a third-world country. For an animated video, it's a simple and inexpensive affair. You have total control over your environment and characters.

When faced with a delicate subject matter, it's easy for people to become defensive or intimidated, especially when that subject is presented to them in an explicit live-action shot that gets too close for comfort. In some cases, this discomfort may be what you want, and live-action works well for your subject. For example, the NSPCC adverts that feature head-shots of frightened children staring you in the eye work well to invoke emotion and the desire to act. A well-made animated explainer video can make your topic less daunting to the viewer, whilst keeping the message clear and appealing to a wide audience.

This is a beautiful short video for Bliss Baby Charity using cute animation, humour and then the shock factor to speak about a serious or rather sad subject and helping the viewer become aware of the charity's cause but also emotionally engaged:

We know what we would choose, and that's why we love creating animated explainer videos that cover all sorts of topics. We even learn a lot ourselves along the way!