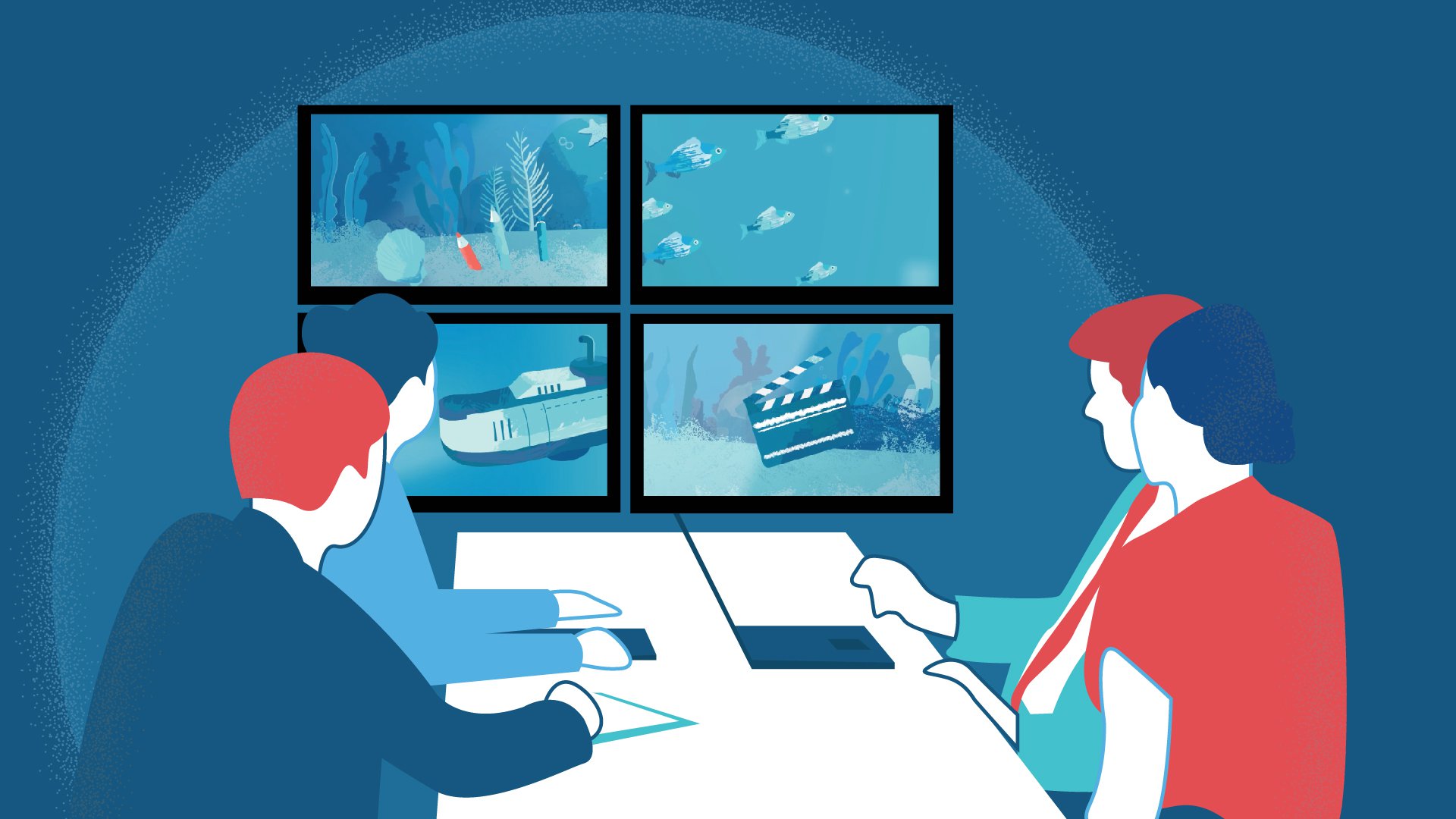 Over the past decade, using animation in business has become more and more popular. Whether it’s straight training, an explainer video on your homepage, some viral marketing, or sales support, the days of awkward wannabe actors playing out forced scenarios or talking to camera are behind us, replaced by bright, beautiful animation.

Used correctly, animation can make a huge difference to a business, but that word “correctly” is important. We’ve all seen the stats on increased conversion rates, higher website traffic, benefits versus written text. The fact that animation is a great tool for any size of company, from start-up to blue chip, is undeniable.

However, having worked on several hundred explainer videos, educational and corporate training animated videos for all types of businesses facing all kinds of challenges we’ve gotten to know the pitfalls pretty well.

Walt Disney said, “Animation can explain whatever the mind of man can conceive”. This is true. Animation provides unlimited possibilities even to those with the most limited of budgets. This can lead to some amazing work, but it can also create an imbalance where the decision makers get so focused on the cool visuals they forget the real purpose of the video: clarity.

The message is always the most important thing. Decide on the message you want to get out there and tell it in the most clear and effective way. We’ve seen months lost to heads of comms seeing the project as their chance to unleash their inner Spielberg and losing sight of what the animation is aiming to achieve.

Again this has to do with clarity, and we see it appear most when the person in charge of the project is too in love with the subject. We get it. You’ve created this product, it’s your baby and you want to scream from the rooftops everything that is amazing about it. Unfortunately, perspective customers aren’t looking for the Lord of the Rings Extended Edition version of your pitch.

The accepted wisdom is that when it comes to media, the shorter the better. You have to take a hard look at every piece of information your pushing and ask yourself, “Will this make the person watching more likely to say ‘yes’?” In the writing world the saying is ‘kill your darlings’. You may be excited that the key component is a rare mineral only found in the Himalayas, but if it doesn’t help you make more sales it has to go.

The beauty of animation is that there’s always the possibility to make a minor change to achieve perfection. The horror of animation is that you can spend forever-making small changes trying to achieve perfection. Back in the days of the live-action training video and advertisement you had a finite amount of time with the actors and the crew. If you noticed the day before the ad was going live that the extra in the background had tripped over the giant plant pot you just had to convince yourself it added authenticity and send it out anyway.

Animation is the antidote to this. If you spot a typo an hour after video appears on your website you can get it fixed and re-upload. This flexibility can occasionally bring its own problem though. It creates a fear of giving the final thumbs up. That’s why it’s good to give yourself a set number of versions. When the work starts say, “We’ll do three drafts on the script, the storyboard and the animation, and then it’s going out there!” The longer you spend trapped in versions hell the more customers you’re missing out on.

As the cost of high quality animation has fallen, it’s opened up a world of opportunity for companies everywhere. As long as you have a clear story to tell and let the animation work for it rather than against it you can’t fail to improve your success rates (and also save animators worldwide a fortune in coffee and stress balls).