TED: Why are airplanes slower than they used to be?

Why aren’t commercial flights getting faster?

Dig into the technological and environmental problems facing supersonic flight.

In 1996, a British Airways plane flew from New York to London in a record-breaking two hours and fifty-three minutes. Today, however, passengers flying the same route can expect to spend no less than six hours in the air — twice as long. So why, in a world where everything seems to be getting faster, have commercial flights lagged behind? Alex Gendler details the problems facing supersonic flight. 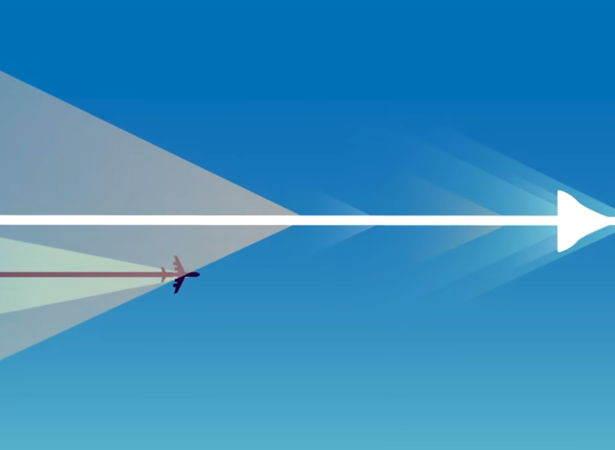 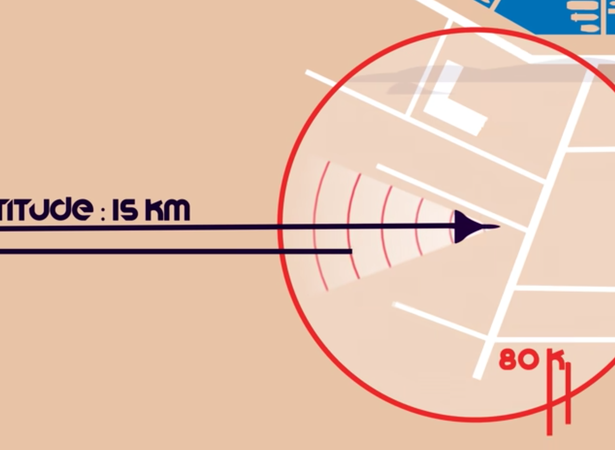 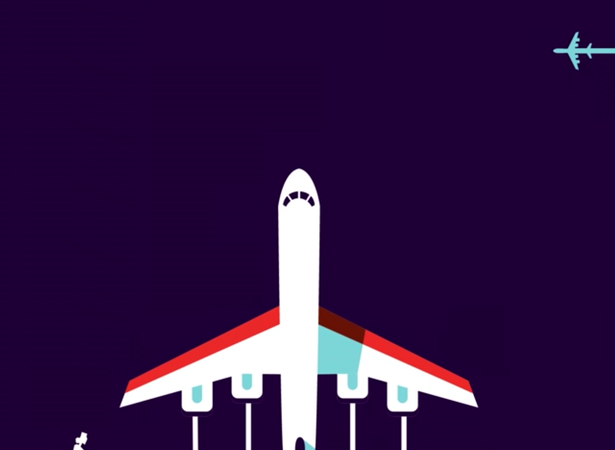 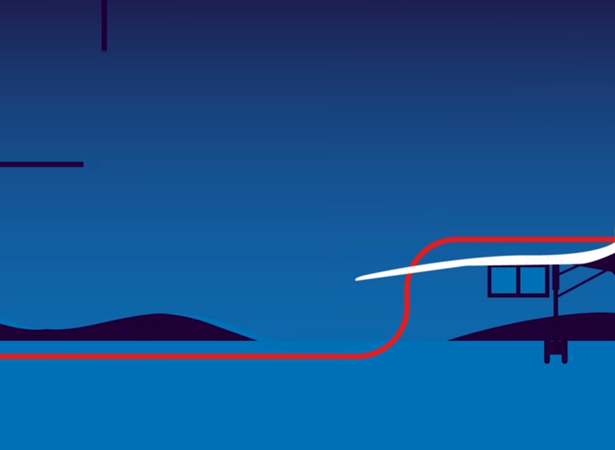 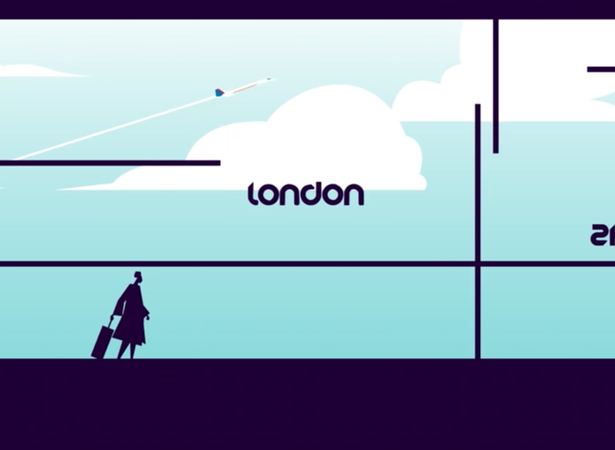