Get to know one of the most infamous scientific rivalries in history, known as the Bone Wars, where two scientists competed to find dinosaur fossils.

After the California Gold Rush of 1848, settlers streamed west to strike it rich. In addition to precious metals, they unearthed another treasure: dinosaur bones. Two wealthy scientists in particular— Othniel Charles Marsh and Edward Drinker Cope— competed to uncover these prehistoric monsters. Lukas Rieppel digs into one of the most notorious scientific feuds in history, known as the Bone Wars. 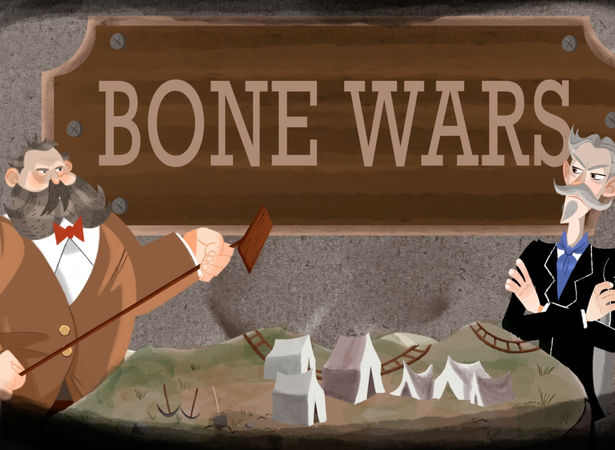 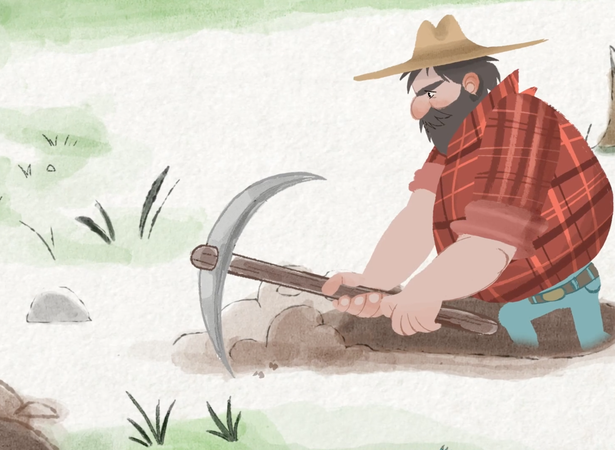 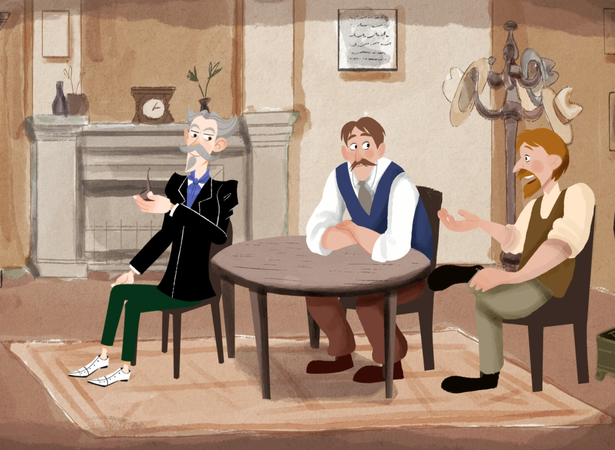 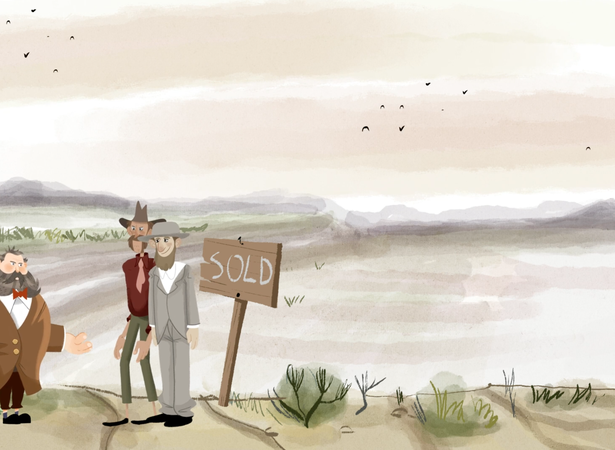 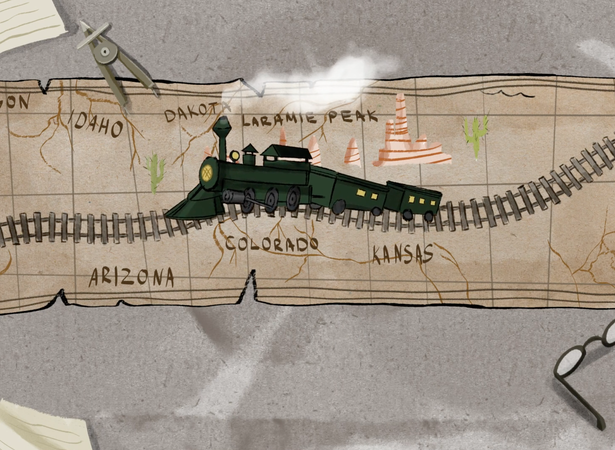 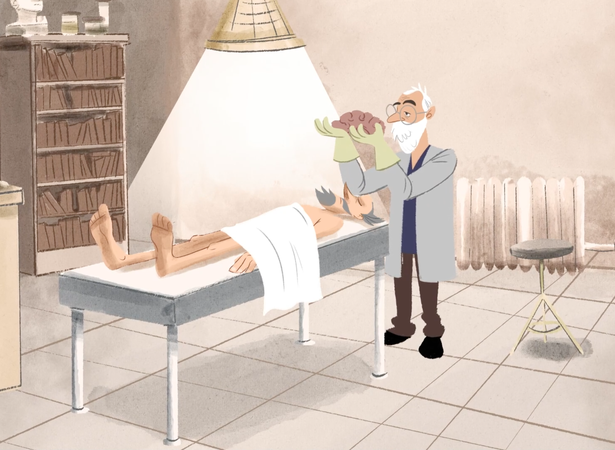