This short animation video aims to educate the public and raise awareness about the Mediterranean monk seal as well as highlight the threats that the species is currently facing. The video is also meant to be used as an educational tool for Primary and Secondary school students.Supportive educational material can be downloaded here.

Enalia Physis Environmental Research Center is a Cyprus-based NGO and its purpose is to conduct and promote environmental research in marine, freshwater and terrestrial ecosystems. 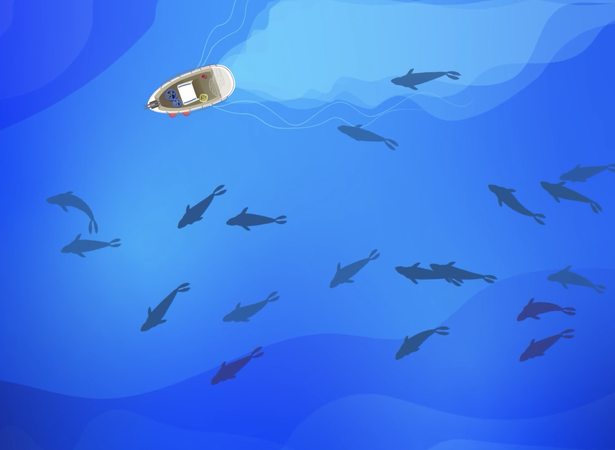 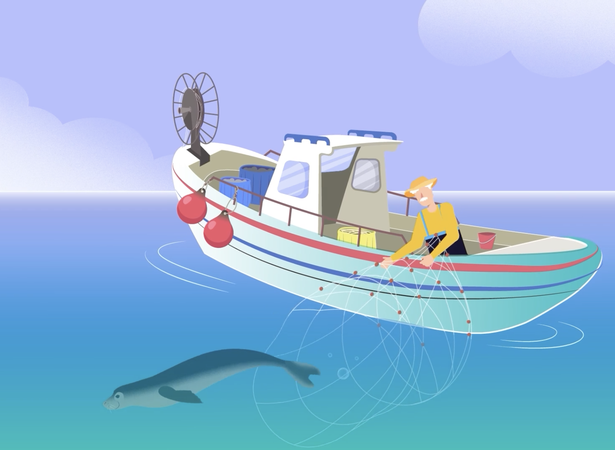 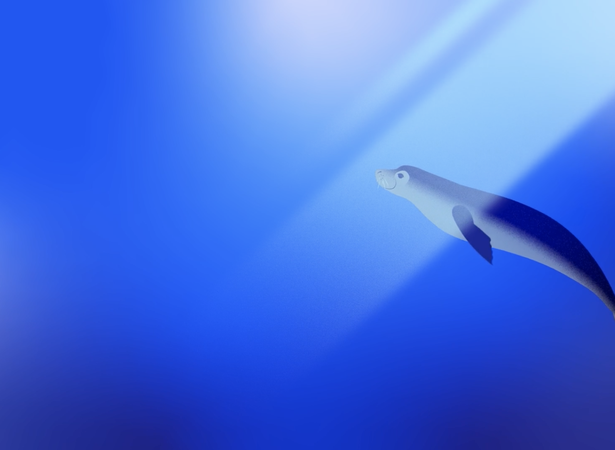