Objective & Creative Approach: This project was a campaign film for the delivery app 'Foody', a subsidiary of Delivery Hero.

When asked to create a film that would promote the brand in movie theaters we came up with the idea to create a series of animated characters, each one associated with a specific food. During the conceptualization process we developed each character even further by developing a personality for each of the characters. This had impacted how each animated character reacted to a situation and provided further inspiration for the key posses in the animation stage.

In order to develop the best possible result, we followed a traditional frame-by-frame animation approach which allowed us to have a lot of freedom in terms of the movements of the characters. This in turn complimented the personality of each animated character. 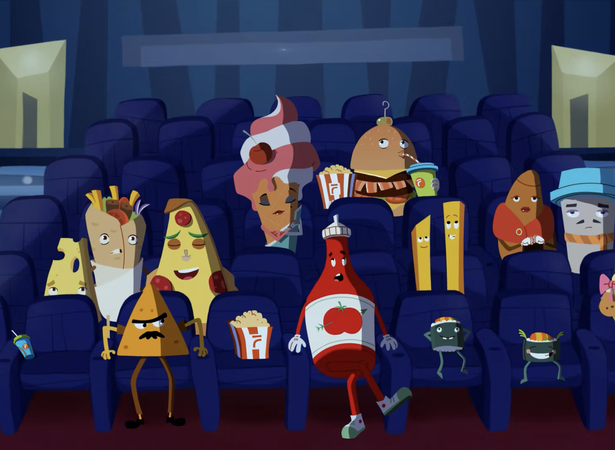 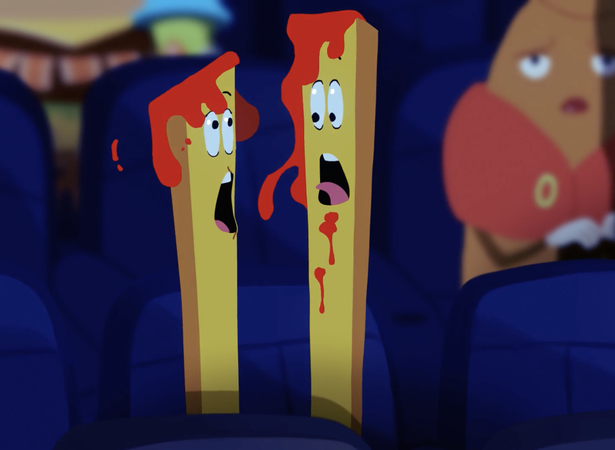 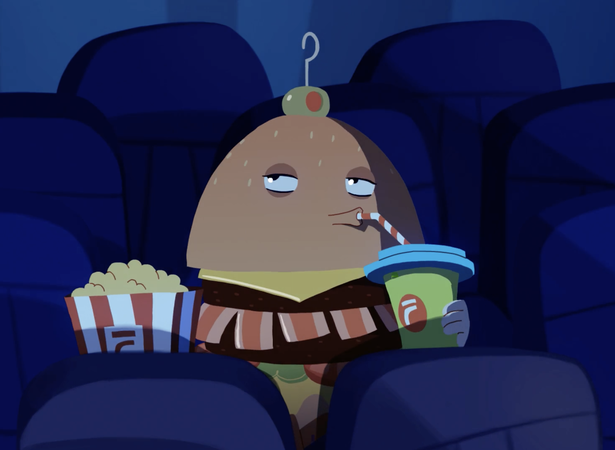