Synopsis: This 5-minute animated film features a day in the life of Andokides, the famous master potter of ancient Athens and a moment of epiphany that changed the course of art history. For generations Athenian vase painters had employed what is knows as the 'black-figure' technique, in which the figures where painted with a mixture of clay and water called slip while the details where incised with a sharp tool.

At some point—we don't know precisely when or why—a vase painter had the idea to reverse the scheme, leaving the figures in the color of the clay and paint the details with a brush. This came to be known as the 'red-figure' technique.

This film aims to showcase how the ancient Greek vase painters created these vases. It will be showcased in the museum's permanent permanent Greek Vase collection and will accompany a very unique and rare vase that features both techniques, just as it can be seen in the film. 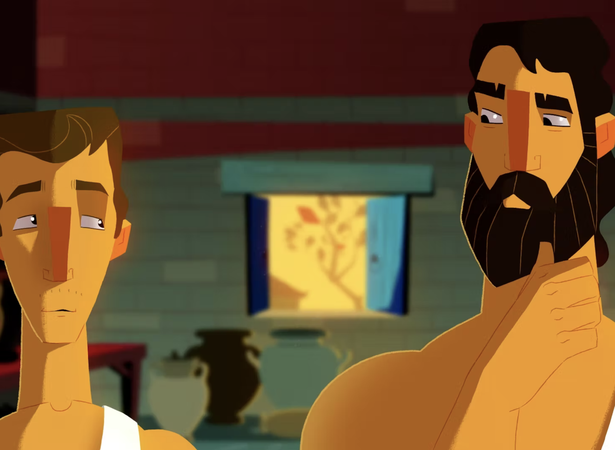 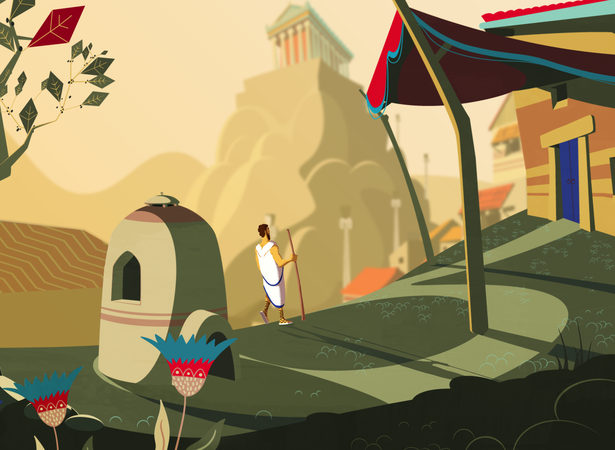 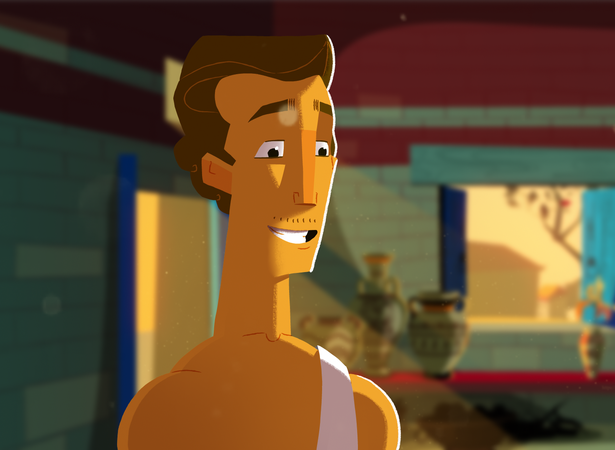 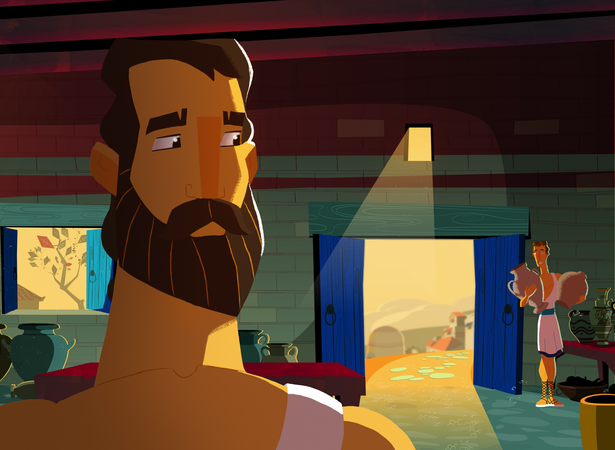