Objective: We were tasked by Artemis Credit Bureau to create an animated film that would work as a hybrid between an explainer video and a launch video. The objective was to educate the general audience on how the organization gathers and treats information as well as how a Credit Bureau can create a positive impact both on an individual level as well as for the economy as a whole.

Technical & Creative Approach: We decided to use a motion graphics approach that was based on stylish yet minimal designs. A lot of emphasis was placed in finding simple yet effective visuals that would help people to quickly understand the messages that needed to be communicated. At the same time the physics used in the animation and motion design, contributed in creating a dynamic result that reflects the character of the organization. 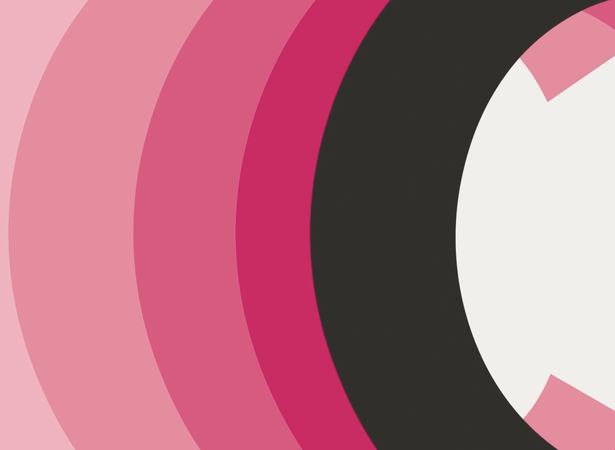 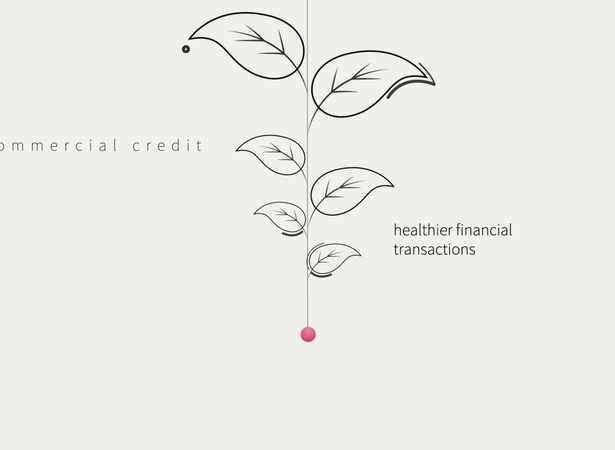 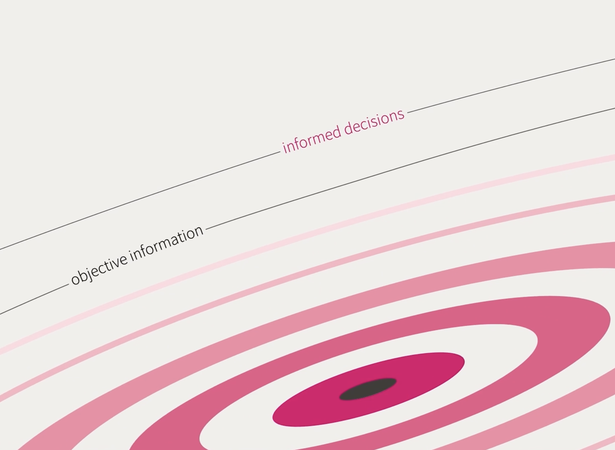